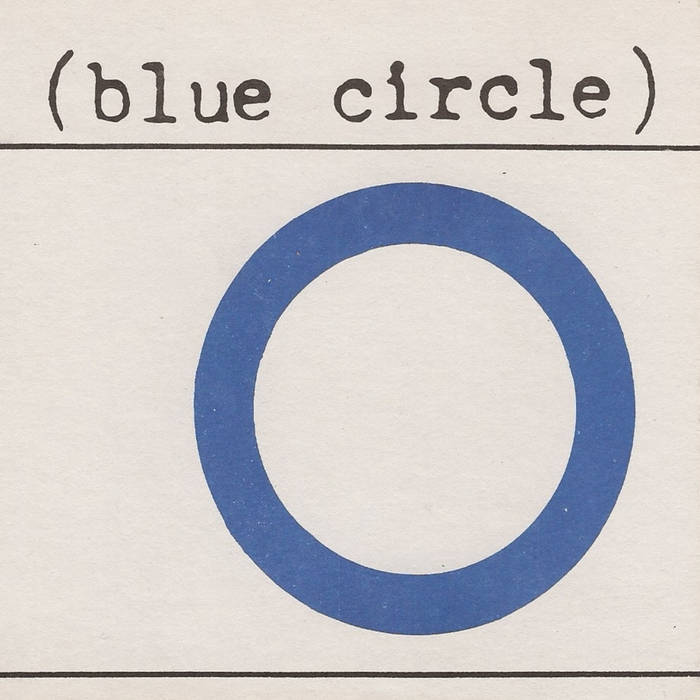 (blue circle) began life as SPASM cassettes, which quickly metamorphosed into SPASMS cassettes, as our graphic designer Larry Goode came up with a sweet looking logo that needed the second S at the end for balance. The original moniker, a brainchild of co-founder John Foxworth, was an acronym for the Society for the Prevention of All Sickening Music. Phew, there you have it. This may be the first time this has been revealed in print before. A secret that has languished in the vaults since 1984.

SPASM cassettes was formed in 1984 as a vehicle to release the first few cassettes by the Elegant Doormats, our band which Bob Bechtol, John, Leigh Newsom and I formed while taking Jerry Grigadean’s History of Rock course at the University of Texas at Austin in spring 1983. Grigadean, in a move that probably did as much to boost the burgeoning Austin indie rock scene as anything Stevie Ray Vaughan ever did, gave the students in his class an option for the final exam: Either write a paper on a band, or start one. The resulting bands that formed all played an end-of-class party show at Club Foot (or was it already renamed Nightlife by then? I forget) in late May or early June 1983, marking my first return to the stage after the breakup of my high school punk rock band Vast Majority in summer 1980. Against all odds, the Doormats stuck together and actually went on to release several cassettes, all on SPASMS, some of which were rereleased on (blue circle) years later. Larry soon joined the fold, and as a talented artist and guitarist, gave us the aforementioned logo and helped design SPASMS magazine, which occupied John’s attention for a number of years. SPASMS branched out fairly soon and released cassettes by Doormat spinoff bands like the Outer Gnats in 1984, and artists in their own right like the inimitable Coz the Shroom. Hell, we even re-re-re-issued (as Daniel put it) Yip Jump Music by Daniel Johnston, one of my favorite Austin tapes at the time. One of the final SPASMS releases was from space w/love, the second full – length release by ST 37, which arose from the ashes of the Doormats.

By 1990, John was out of ST 37 and focusing on the magazine, so I decided to take over the reins of the label and renamed it (blue circle), after the cover of (GI) by the Germs. We continued to exist mainly as a vehicle for ST 37 and related bands, but the scope widened to include pretty much all of our friends on the Austin cassette underground scene. We released many mail order catalogues that I mailed out to anyone who asked for one, and left lying around in various Austin record stores. Most of our tapes were hand-dubbed in real time on chrome cassettes, a rarity at the time which we were quite proud of. We released a sampler cassette in 1992 showcasing our wares. I used the (blue circle) sampler as a kind of template for this collection, updating the contents along the way but leaving some of my favorite old classics for context. The kind folks at Dub Ditch Picnic gave input as to the content and the sequencing, resulting in the little gem you’re holding in your hot little hands.

(blue circle) continues to exist today, and we’re now up to 114 different numbered projects, though many of them have been deleted from the catalog and a few never got released. Though we quickly pivoted to CD and CDR releases once they became ubiquitous, we never turned our back on cassettes, and several tapes, such as ST 37’s John Deere Isolation Tank from 1994, remain in print. It took us up until GI 107 to finally release some vinyl, which is not entirely surprising, as the label has always been an underground affair. We have no website, no Facebook page, no Instagram…yep, pretty low-key. We like it that way, and we hope you will too.

Exhumed and Gruesome's Matt Harvey checks in, with jams from Cannibal Corpse, Midnight and more